Full Name
Marie Izquierdo
Job Title
Chief Academic Officer
Company
Miami-DADE County Public Schools
Bio
Marie Izquierdo is a career educator with more than 25 years of experience in school reform. She is the Chief Academic Officer for Miami-Dade County Public Schools (M-DCPS), the nation’s fourth largest school system, which serves more than 350,000 students and employs 53,000 teachers and staff.
As Chief Academic Officer (CAO), Izquierdo has spearheaded efforts that have yielded a historic 84% graduation rate and the distinction of having 98% of all schools rated A, B or C by the Florida Department of Education. She oversees the Education Transformation Office, an office that supports the lowest performing schools in the district, successfully eradicating all F schools in the district for the past two school years. A fervent proponent of school choice, she also leads the Innovation and Choice Office that has earned the district a staggering 302 National Magnet Merit Awards, the 2017 Donna Grady-Creer District Award for Magnet Sustainability, and the College Board Award for Equity and Access. She has spearheaded the district’s touted Digital Convergence Initiative that has revolutionized teaching and learning in Miami Dade and placed over 172,000 mobile devices in the hands of students. She has significantly expanded early childhood learning opportunities, career and technical education, and advanced academic programming such as AP and Dual Enrollment. In 2016 she was named one of the Center for Digital Education’s Top 30 Technologists, Transformers and Trailblazers, is an alum of the prestigious Broad Academy, and in 2019 she was honored with the Women in Leadership Award from the American Association of School Administrators.
Company or School
Miami-DADE County Public Schools 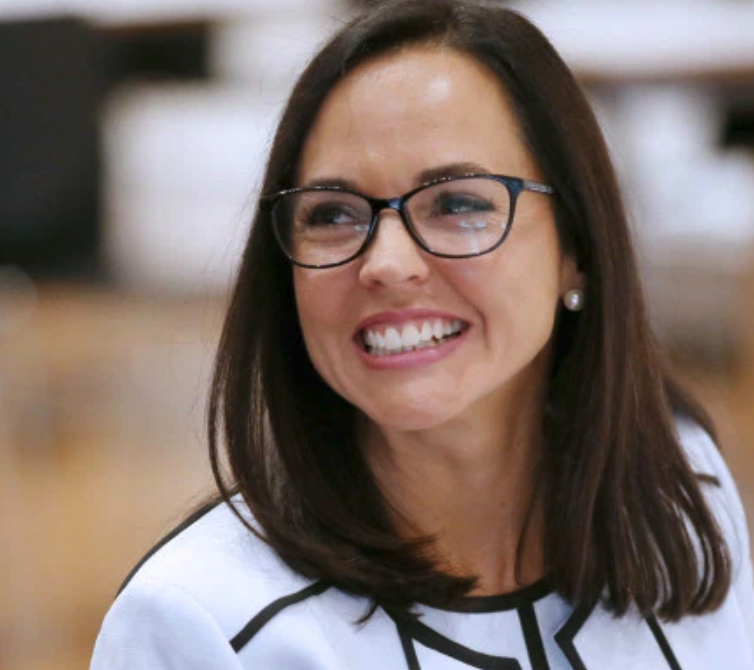