Full Name
Angela Maiers
Job Title
Founder Choose2Matter
Company
Maiers Ed
Bio
Angela Maiers is considered one of today’s most influential thought leaders in education and transformative thinking. It is fair to say when she speaks, she leaves no room unchanged.

Most recently, she has been named by Forbes as one of the Top 5 Edupreneurs to Watch; by IBM as one of the Top 20 Global Influencers, among the Top 100 Women in Technology by Onalytics, and among the Top 20 Education Thought Leaders by TrustEd. She is the author of 9 books on education, including the noted Genius Matters and Classroom Habitudes, and was for many years a prolific contributor to the Huffington Post on innovation, technology, and education.

A much sought-after speaker at conferences, organizations, schools and communities around the globe, Angela’s singular focus is on transforming the people she reaches to set in motion a change of behaviors and perspectives that will draw out the potential in every person and result in a positive impact on the world.
Company or School
Consultant 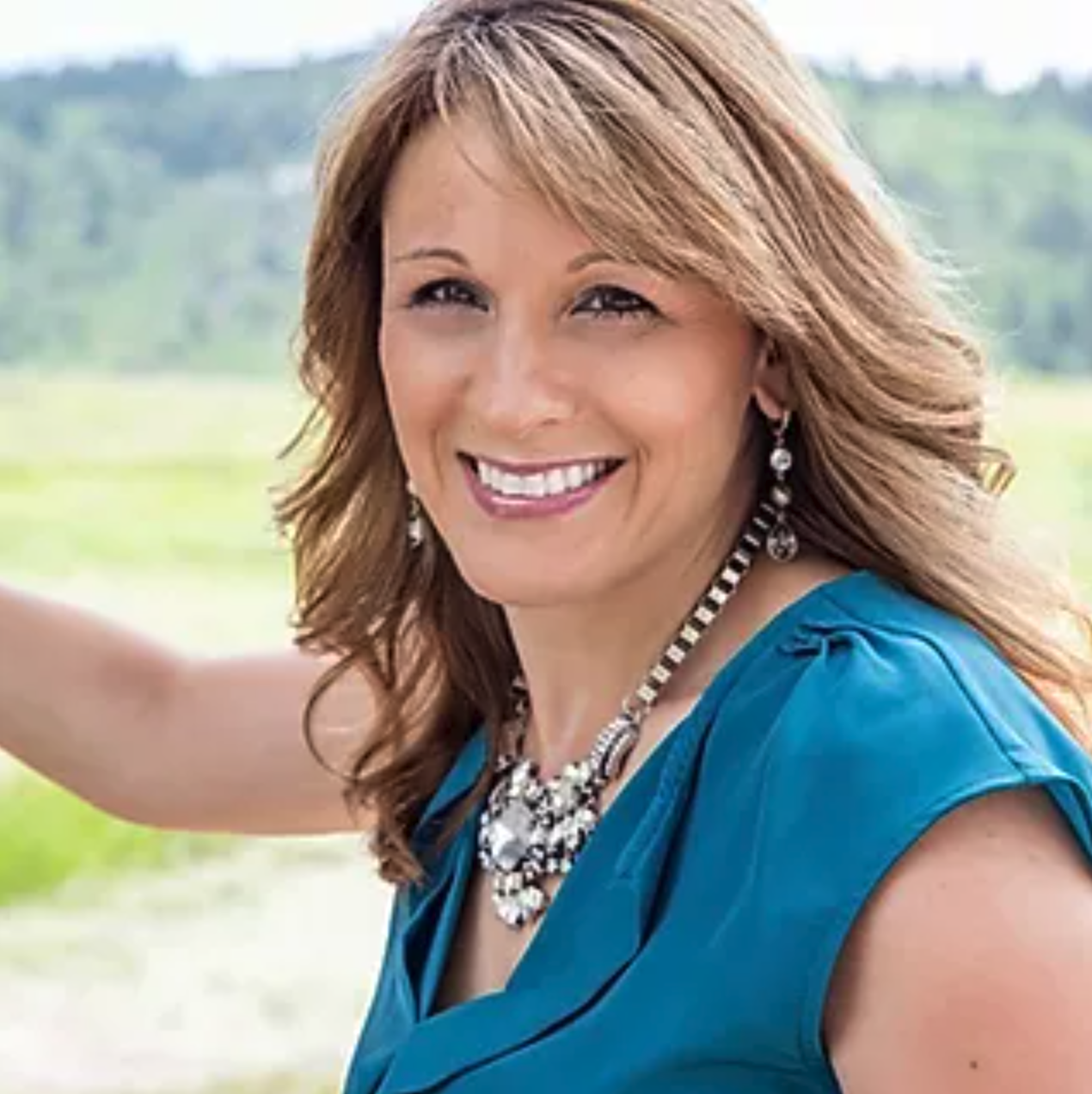