Full Name
Chris Casal
Job Title
Purveyor of Geekery
Company
Scarsdale Public Schools
Bio
A reformed dot comer, Chris Casal is currently in his 17th year as a technology teacher. After 11 years as part of the New York City Department of Education, he decamped for the suburbs and is now part of the Scarsdale, NY technology team. While in New York City he took his school Google Apps in 2009, spearheaded and supported a school-wide iPad program, beginning with the iPad 1 in 2010, and implemented Chromebooks in grades 3-5 in 2012.

As part of the Scarsdale team, he continues to support all aspects of edtech; such as a 1:1 Chromebook program in the 3rd, 4th and 5th grades and a 1:1 iPad program in kindergarten,1st and 2nd grade. In addition, he works closely with teachers on direct curriculum-based technology projects, teaches grades K-5, as well as facilitates professional development sessions on everything from Google Apps to iPads to social media in the classroom.

A G Suite for Education Certified Trainer, Google Apps Certified Administrator, Apple Teacher, and Seesaw Ambassador he is an unrepentant geek who thinks his iPad is the best Chromebook.

Connect with him at both his personal and school Twitters...
@mr_casal
@HeathcoteTech
Company or School
Heathcote School, Scarsdale Public Schools 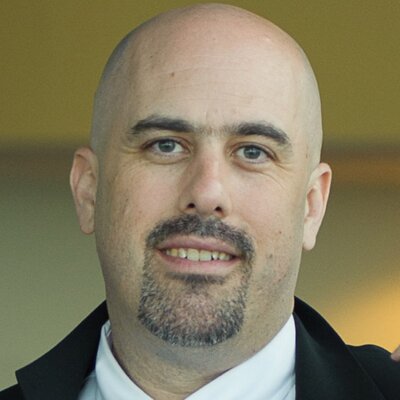